“Next big thing” Mr. Audacious lived up to his huge reputation with a daring display tonight in a heat of the Group 2 SJC Concreting Ballarat Cup (450m).

Trained at Kilmany, near Sale, by Rachael Busuttil, Mr. Audacious was bold and brash, stopping the clock in a scintillating 24.79sec – one-tenth of a second (less than 2L) off the 24.69sec track record set by Silver Lake in February last year.

The “not for sale at any price” new kid on the block recently lowered the 450-metre track record, clocking 24.66sec, in a G2 Shepparton Cup heat prior to finishing fifth in the final. 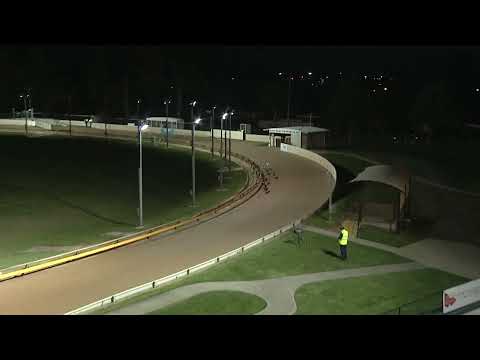 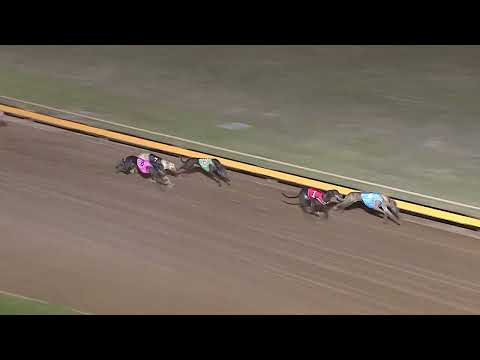 2022 SJC CONCRETING BALLARAT CUP HEAT 2
HENNESSEY (1) checked off the heels of UNATHI BALE (4) at a crucial stage before the former stormed home to snare a heart-stopping win in 25.23sec. 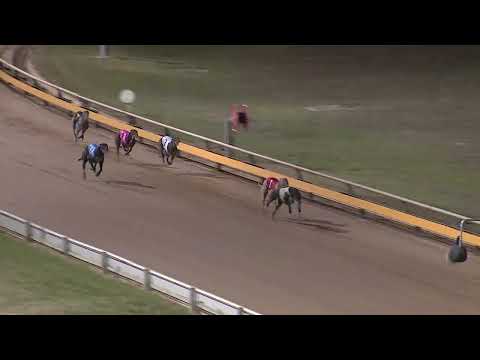 2022 SJC CONCRETING BALLARAT CUP HEAT 3
COMPLIANCE (6) jumped straight to the lead and was never headed, holding off a persistent HADOUKEN (1) in 25.11sec. 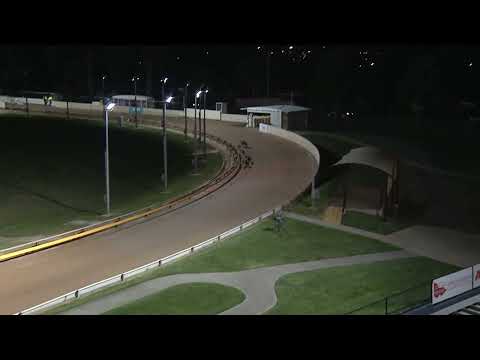 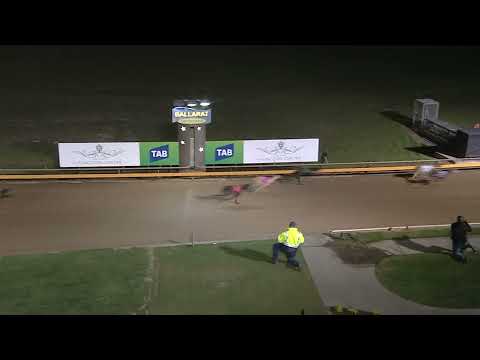 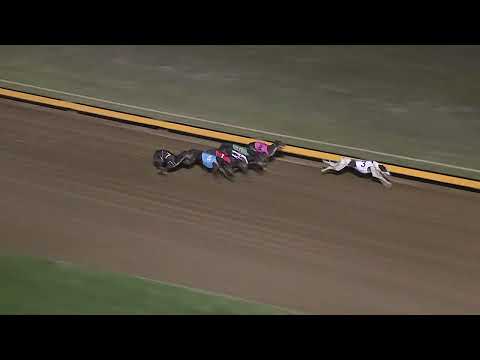 2022 SJC CONCRETING BALLARAT CUP HEAT 6
After settling six lengths off the lead, DO IT (3) shot to prominence in the blink of an eye and scored a brilliant win in 25.47sec.

Other highlights to emerge from Friday night’s heats included: 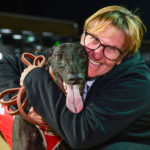 Do It after winning his heat 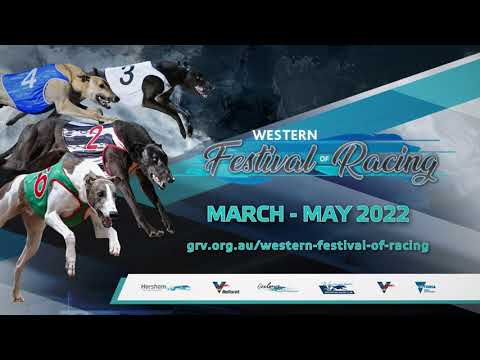 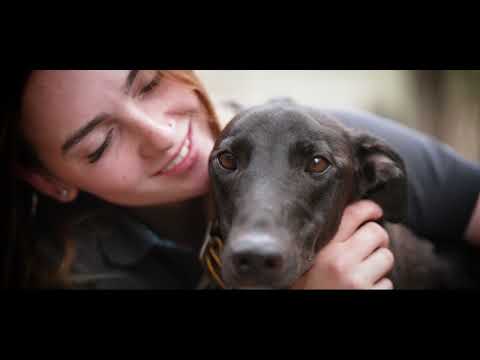 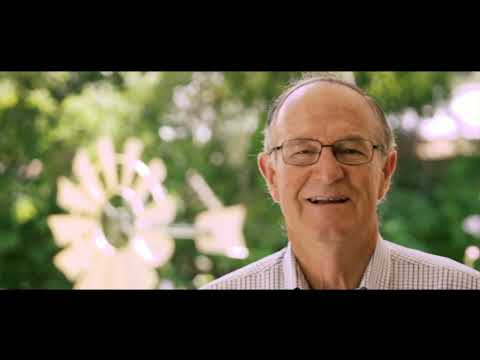 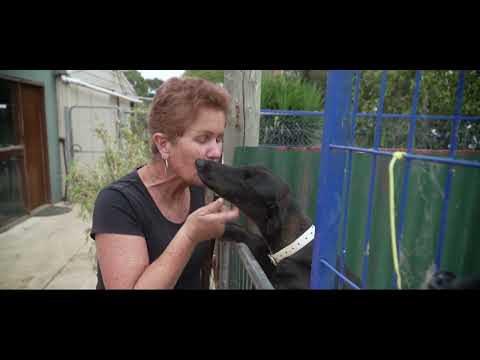 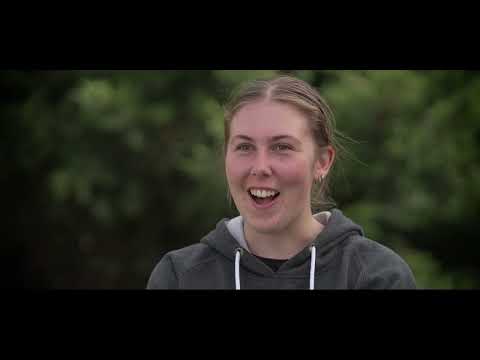 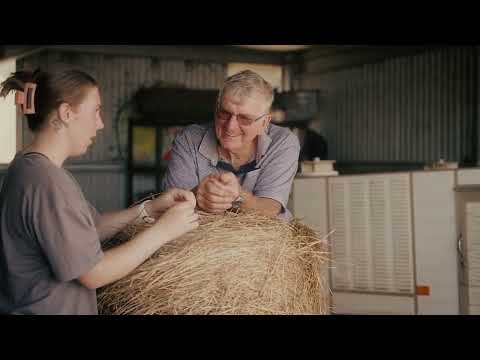