Andrea Dailly is the 2020-21 Victorian Metropolitan Trainer of the Year.

Securing this gong has become somewhat of an ‘annual ritual’ for Dailly as it’s her fourth in succession as training representative for “Team Dailly”.

“We can’t put it down to one or even two people who make our kennels tick. We have a group that puts the hard yards in day and night to make sure our dogs have the success they do.”

In a year of many highlights, Heinrich named Qwara Bale as a standout.

“I have really enjoyed watching Qwara Bale grow. Her (G2) Warrnambool Cup win really put her confidence sky high for such a young and inexperienced dog at the time.” 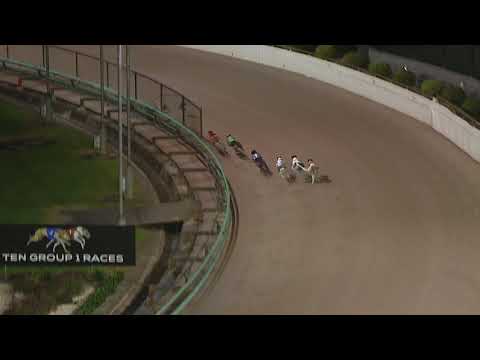 WATCH: The Andrea Dailly-trained Qwara Bale (2) winning at The Meadows in June 2021. 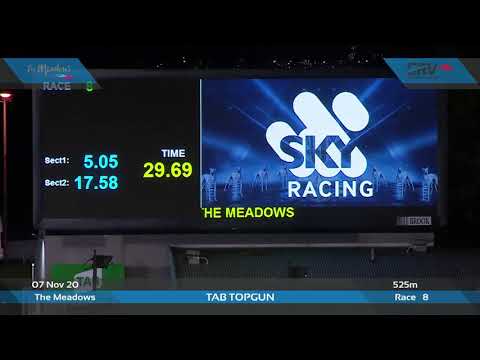 WATCH: Shima Shine (2) takes out the 2020 Group 1 TAB Topgun, one of the highlights of the year for the Dailly kennel.

“One of the sad days came when Shima Shine retired. I loved taking him to the track and watching him put in 100 per cent week in week out,” Heinrich added.

“We had such a great bond, and I am so glad he is staying with us for his stud career, and I look forward to his attitude coming through in his pups.

“We would like to thank everyone who is a part of ‘Team Dailly’ and look forward to what is to come.”

However, Shima Shine and Qwara Bale weren’t ‘Robinson Crusoe’ in the Dailly camp.

She had a host of metropolitan stars contributing to her sensational racing season – including the following Group race finalists in Victoria:

The Victorian Metropolitan Trainer’s Premiership is awarded to the Victorian registered trainer who trained the highest number of winners of full metropolitan stake money races, conducted at Victorian metropolitan tracks, during the racing year (July 1 to June 30).