In winning 14 of his 26 starts during the 2021/22 racing year, Aston Rupee did it all, earning the tag of the world’s fastest greyhound with an array of spectacular performances.

A son of US sire KC And All and Aston Miley, a litter sister to 2017 Melbourne Cup winner Aston Dee Bee and a Melbourne Cup finalist herself, he beat the best of the best at Group 1 level – twice, while perhaps his greatest achievement came when breaking Sandown Park’s revered 515m track record. Aston Rupee after winning the Temlee 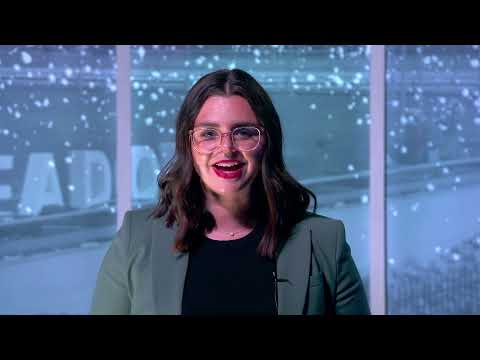 Aston Rupee created history by winning both the Topgun and Temlee, becoming the first sprinter to complete The Meadows’ invitational double.

He started favourite in his two other G1 appearances, in the Melbourne and Adelaide Cups, finishing fourth on both occasions.

However, it was Aston Rupee’s record-breaking performance at Sandown on September 9 that stands as his legacy, and perhaps will do for many years to come.

Incredibly, Aston Rupee went on to break the 29-second mark at Sandown in a further three race appearances, running 28.89sec, 28.94sec and 28.95sec.

While he had an obvious affinity with Sandown, Aston Rupee came within .01sec of adding The Meadows 525m record to his resume, when winning the Australian Cup Consolation in 29.38sec, at what would be his second last start before being retired to stud.

The Victorian Sprinter of the Year recognizes performances over distances less than 570 metres, with Ferdinand Boy, Koblenz, Lala Kiwi and Wow She’s Fast all acknowledged by the Greyhound of the Year Panel as having exceptional seasons.

Jarick Bale was awarded the Stayer of the Year ahead of (in alphabetical order) Mepunga Ruby and Untapped.