Rising training star Daniel Gibbons is on target to celebrate a long-awaited Group race breakthrough after exciting young stayer Rohan Bale set the pace in Saturday night’s heats of the G3 KCR The Fireball (730m) at The Meadows.

Former pro wrestler Gibbons and wife Rebecca have found a Group trophy frustratingly elusive, but it could well be new kid on the staying block Rohan Bale that ends their hoodoo.

One of a number of high class youngsters in Gibbons’ Avalon kennel sired by former NSW superstar Feral Franky, Rohan Bale made his 730m debut at The Meadows in the last of three heats of the $25,000 to-the-winner Fireball.

Drawn in Box 5, Rohan Bale started $3.10 favourite, but was slow to begin and last early.

But the distance tyro staged a remarkable recovery, improving steadily along the rails before hitting the front approaching the home turn and charging clear to defeat leader Golden Quest ($3.80) by three lengths in a Best Of Night 42.85sec.

It was Rohan Bale’s seventh win from 23 starts and next Saturday’s Fireball final will be his second appearance in a Group final, having started odds-on favourite when eighth in the G3 Dashing Corsair Stayers final (710m) in Brisbane last month.

Gibbons will also have a runner in the G1 Maturity Classic final (525m) next Saturday after Kelsey Bale, a daughter of Feral Franky, was a 29.94sec heat winner. 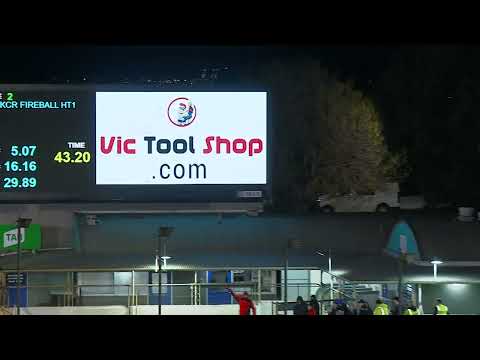 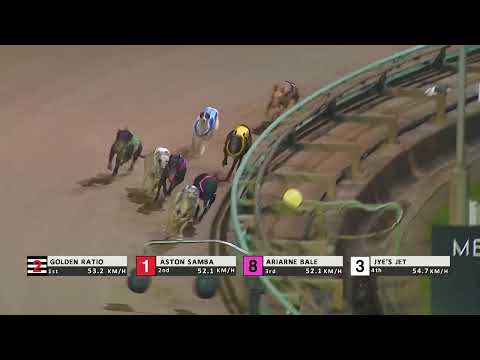 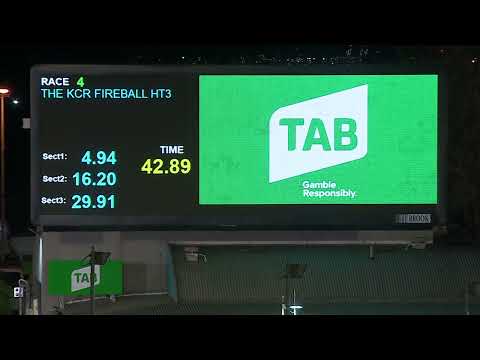 In action from the other two heats: