Superstar Wow She’s Fast made a sensational return to racing on Saturday night with a scintillating performance in the heats of the Group 1 KCR Maturity Classic (525m) at The Meadows.

Making her first appearance since winning the G3 Speed Star series at Sandown Park on May 26, Wow She’s Fast, trained by Kel and Jackie Greenough at Pearcedale, was in a different postcode to her rivals in the fourth of eight ‘must win’ Maturity runoffs.

Wow She’s Fast was a brilliant winner of the inaugural TAB Phoenix last December at her only previous visit to The Meadows, clocking a scorching 29.66sec.

Drawn in Box 4, as she had been in the Phoenix, Wow She’s Fast started $1.50 favourite and justified her $2.50 ‘All In’ series favouritism in stunning fashion.

The daughter of My Bro Fabio, himself a two-time G1 winner at The Meadows, once again lived up to her name, trouncing runner-up Chic ($12.90) by 11.25L in an airborne 29.56sec, easily the quickest qualifying time.

It was Wow She’s Fast’s 13th win from 18 starts and she’ll be chasing her second G1 trophy in next Saturday night’s $100,000 to-the-winner final, with Sandown’s Sapphire Crown already in her keeping.

The millionaire starlet will also be looking to add to her incredible prizemoney tally of $1,067,870, sixth on the all-time Australian list. 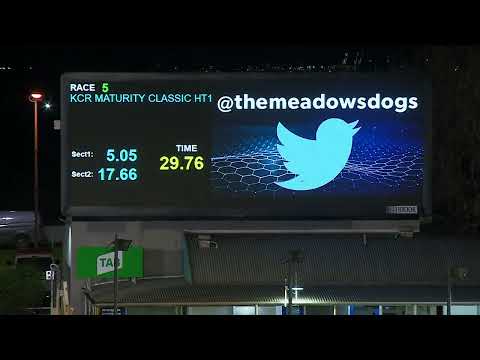 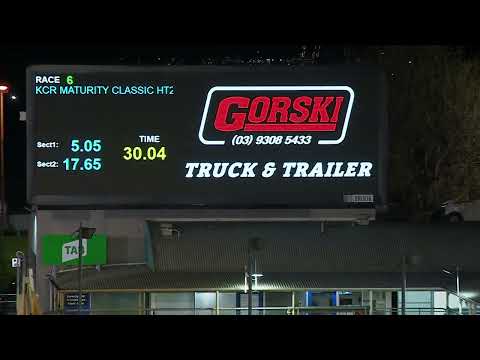 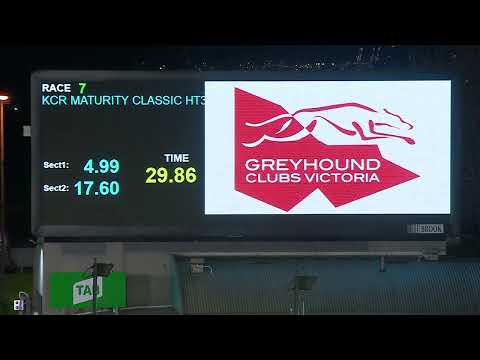 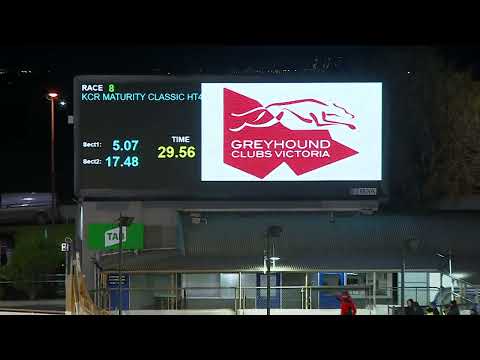 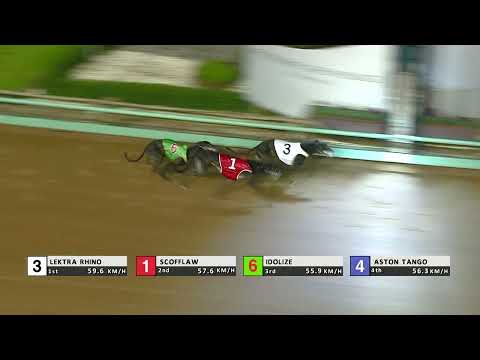 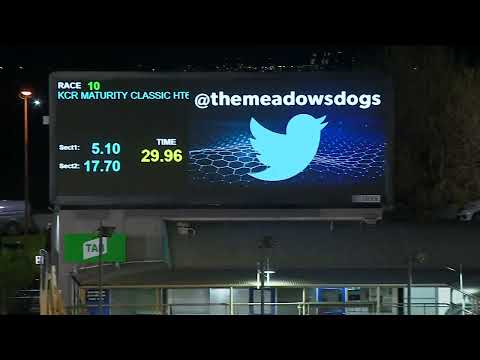 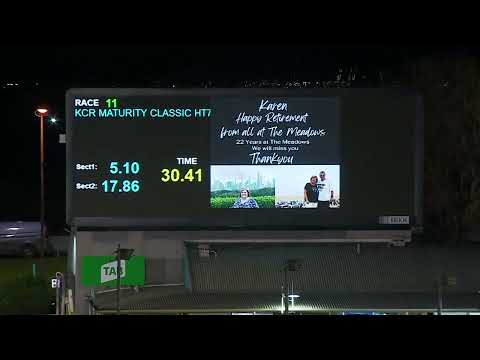 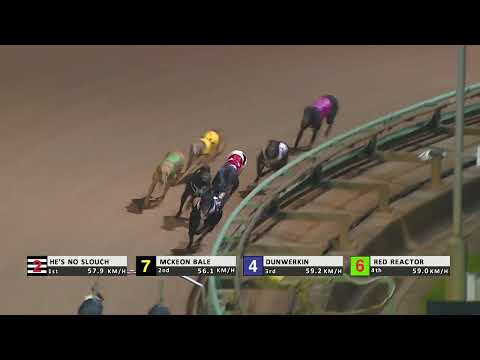