Trained by Rachael Busuttil at Kilmany, the aptly named Mr. Audacious was thrown in the deep end in the last of six Cup heats, having won three of his four starts, each of his victories coming at Traralgon.

Not two until April, the son of Beast Unleashed and Audacious Bell started $4.40 from Box 6 and showed blistering acceleration to burst to the front as he defeated $2 favourite Robbie Rotten in 24.655sec.

Mr. Audacious shaved a tenth of a second off the previous record of 24.75sec, set by country cups ‘king’ Ferdinand Boy in the 2021 Shepparton Cup final.

Mr. Audacious showed signs of what was to come at his debut at Traralgon on January 29, when clocking 21.53sec, the equal quickest time recorded to date over 395m on the new ‘J-curve’ track, with dual country cups winner Typhoon Sammy.

Mr. Audacious was bred by Stephanie Tyler, with owner Kevin Wainwright having knocked back several offers for his newly crowned record holder. 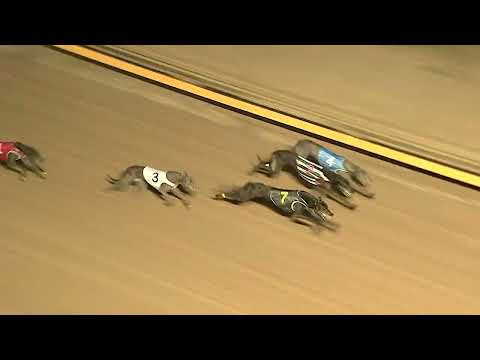 HEAT 1: A moderate beginning was not enough to stop SUBSTANTIAL (4), who emerged victorious in a thrilling three-way finish over PAUA OF BUDDY (7) and ZIPPING SCORCHER (2) clocking 25.00sec. 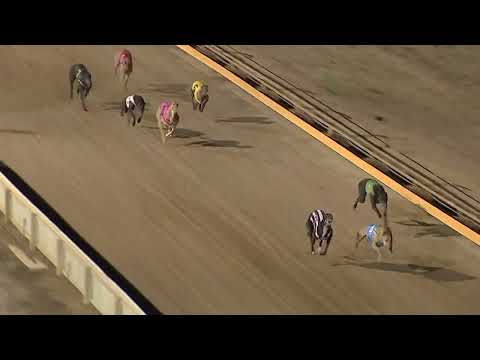 HEAT 2: After unsuccessfully pursuing a rails run, COMPLIANCE (2) eventually found some clear air and mowed down the front-running ORSON MICK (4) in 24.93sec. 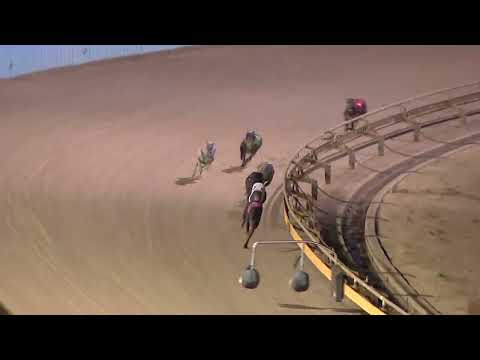 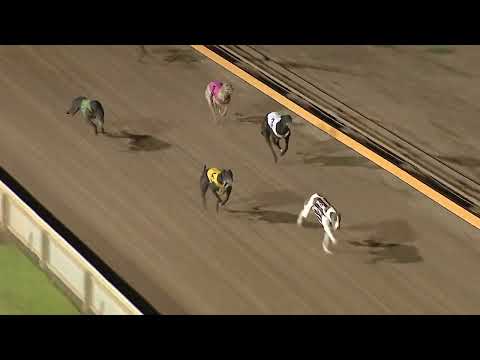 HEAT 4: Reigning champ FERNINAND BOY (2) was highballing out in front and despite stopping the clock in a sizzling 24.82sec, he won by just a length over DYNAMIC PRINCE (5). 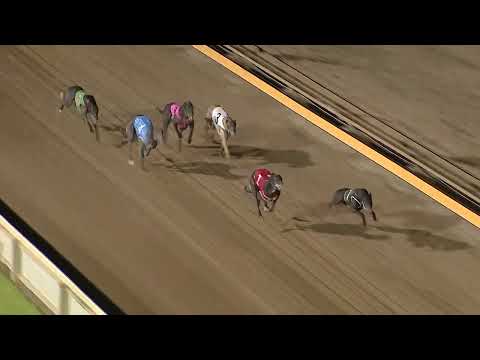 HEAT 5: IDOLIZE (7) jumped straight to the early lead and despite a staunch challenge from INDY FIDO (1) she held hold for an impressive victory in 25.01sec. 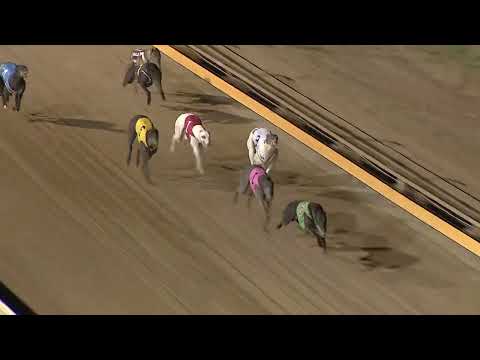 HEAT 6: MR. AUDACIOUS (6) lived up to all the hype, making it five wins from six starts with a cracking 24.655sec victory, shaving 1.5 lengths off Ferdinand Boy’s track record.