Installed as TAB’s $3.50 ‘All In’ favourite prior to the heats, Mepunga Ruby – which has competed in six Group race finals at her past 13 starts – notched her 18th win from 31 races. And it was her fourth win from seven outings over 725m at The Meadows. 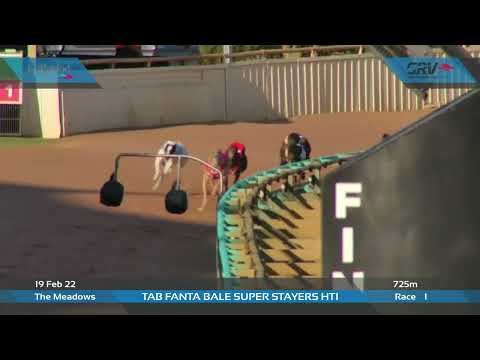 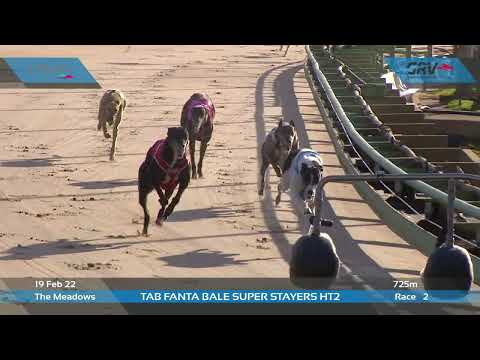 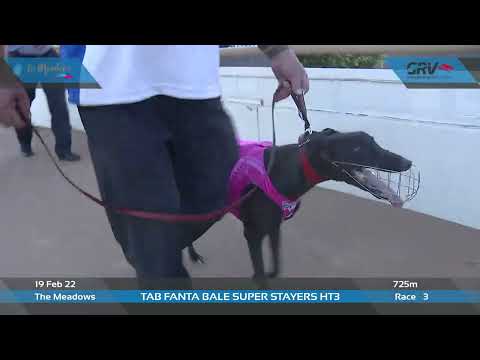 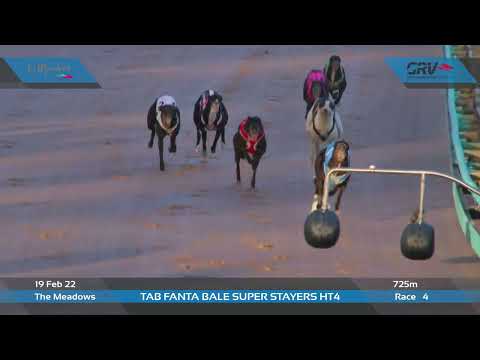 Other highlights to emerge from this evening’s Fanta Bale Super Stayers heats include: