Andrea Dailly has dominated the Group 1 TAB Australian Cup in recent years and will have numbers on her side as she chases a remarkable sixth victory since 2010 in next weekend’s $300,000 to-the-winner Cup final at The Meadows. 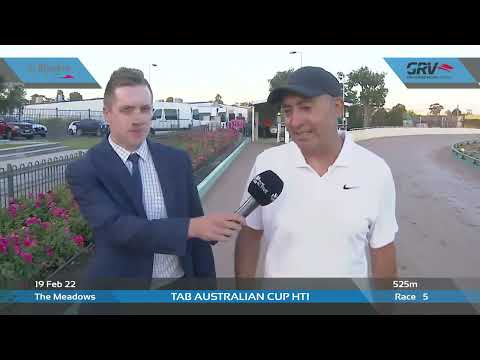 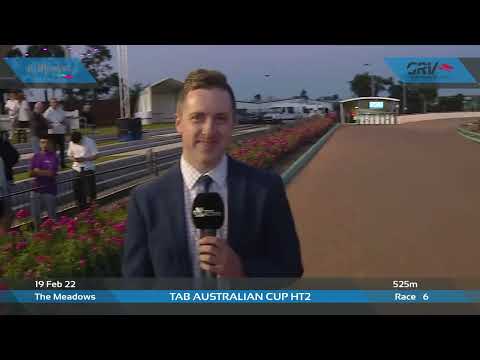 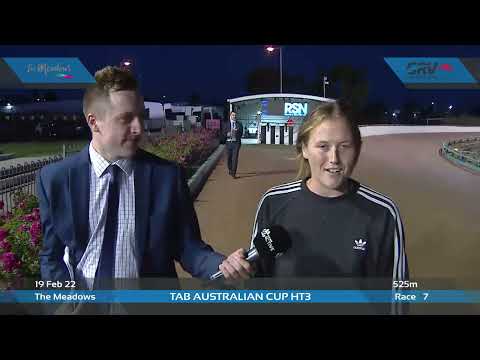 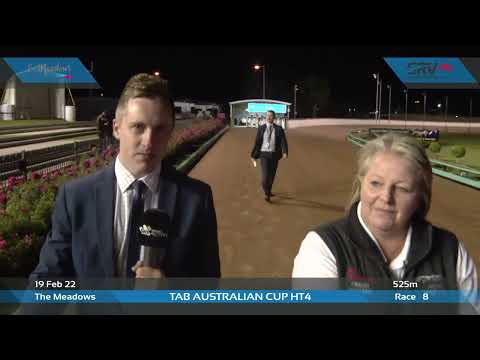 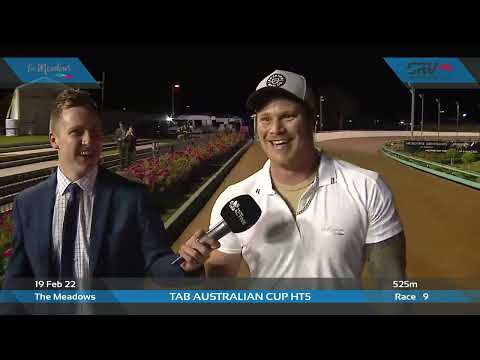 HEAT 5: Titan Blazer (1) took full advantage of his inside draw when winning in 29.93sec. 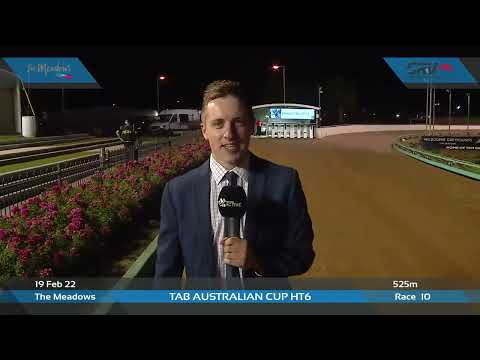 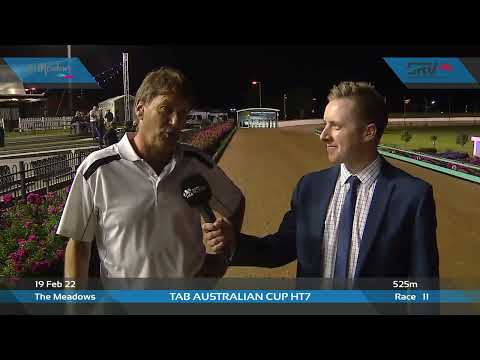 HEAT 7: Orlando (4) showed terrific acceleration into the first bend on his way to a 29.86sec. 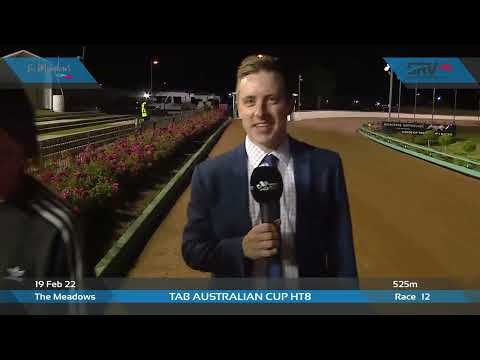 Despite being first reserve, Aston Rupee is TAB’s ‘Pre Box Draw’ favourite at $2.30, ahead of Lala Kiwi ($3.20) and Immunity ($3.50). Riccarton Rick qualified as the second reserve. 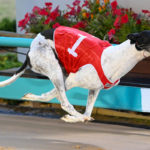 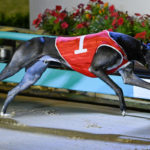