Dailly to double up in Warragul Cup

Trainer Andrea Dailly will launch a two-pronged challenge in her quest to win a second Warragul Cup on Friday night – 17 years after she scored with Sun Hero in 2005.

She’ll rug Gypsy Bun, which won the first of six heats tonight, and Indy Fido, which finished a thrilling second to Robbie Rotten in his heat. Watch 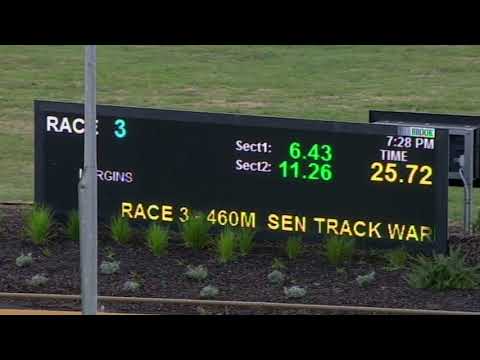 HEAT 1: GYPSY BUN (1) was prominent from the outset and scored in 25.73sec over a resolute HEBRIDEAN BLACK (2) and INVICTUS RISING (3). 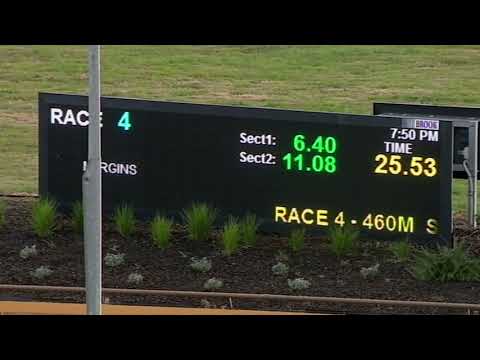 HEAT 2: Emerging talent HENNESSEY (2) shrugs off a challenge from series favourite TYPHOON SAMMY (6) before scoring in 25.53sec, as KINSON BALE (3) and KEEP IT BALCK (8) filled the minor placings. 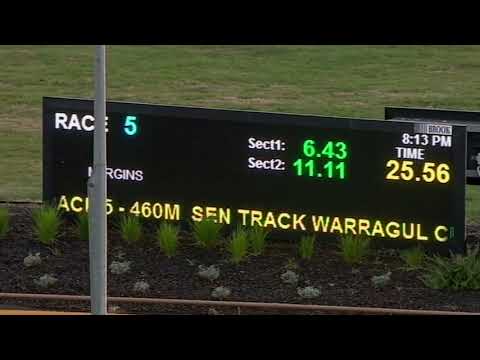 HEAT 3: ROBBIE ROTTEN (4) set the early pace before winning by a whisker in a bob-of-the-head finish over INDY FIDO (3) and BROTHER BEARING in 25.59sec. 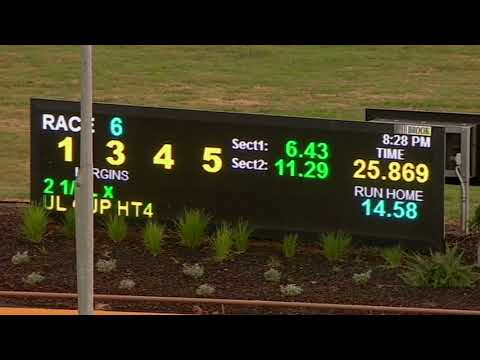 HEAT 4: ULTIMATE AVENGER (1) was held up for a run but he stuck to his guns and shot clear in the home straight to win in 25.87sec over RICCARTON RICK (3) and XAVIEN BALE (4). 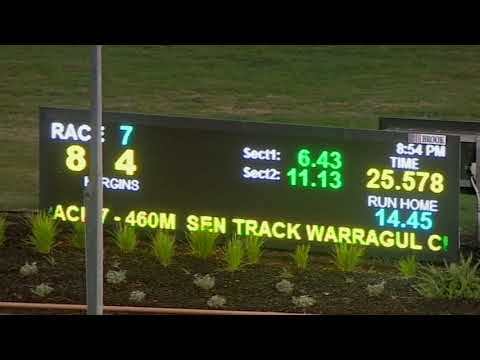 HEAT 5: AUSSIE SECRET (3) looked to have the race in his keeping before going amiss, as TITAN BLAZER (8) backed up his Silver Chief minor placing with a tearaway victory in 25.58sec. 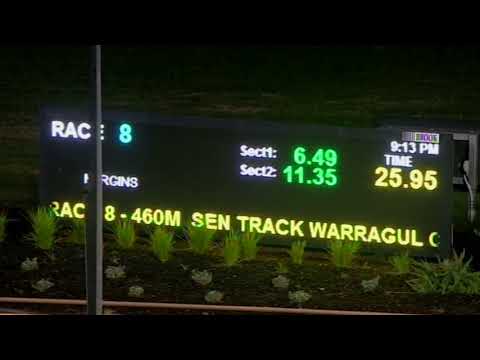 HEAT 6: It was a willing battle into the bend before HAMILLSON (8) took control, eventually edging out a fast-finishing NIKOLI BALE (1) in 25.97sec, while hot favourite WOW SHE’S FAST (3) was never a serious threat.

Other highlights to emerge from this evening’s heats include:

Friday night’s G2 SEN Track Warragul Cup final – which is part of the Gippsland Festival of Racing – will carry a first prize of $47,000. Hamillson takes out the sixth and final heat. Hennessey (2) was the fastest heat winner for Ashlee Terry.