Thrill Of The Chase

Season Two of greyhound racing’s popular ‘Thrill of the Chase’ program is running on free-to-air television during November 2020 on 7TWO. Taking viewers inside the world of greyhound racing, ‘Thrill Of The Chase’ celebrates the greyhound industry while profiling the sport’s brightest stars. The program is taking viewers behind the scenes into the most successful kennels to meet dedicated breeders and athletes from around Australia. ‘Thrill Of The Chase’ is co-hosted by talented media performers including 1116 SEN’s Jack Heverin, GRV’s Molly Haines and RSN’s James Van de Maat. A selection of Australia’s best-known greyhounds will also appear in a segment called ‘Molly’s Lounge’. 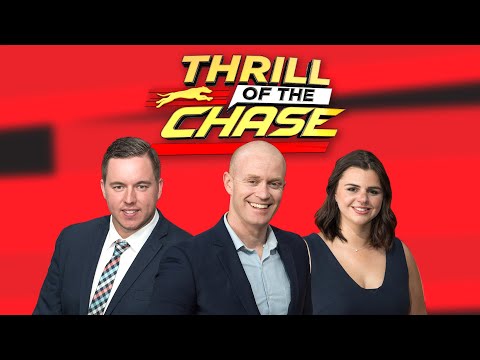 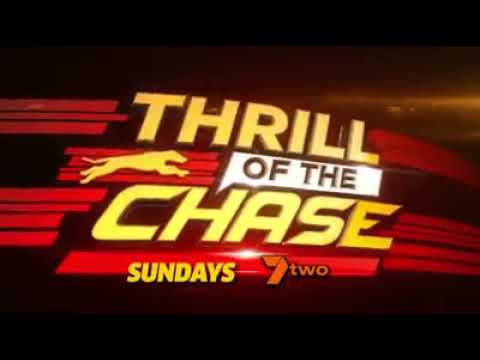 Thrill of the Chase off
and running

23 Nov 2019 – Season One Episode 04
In TAB Melbourne Cup week we meet 2016 runner-up Jesaulenko and air a special feature on the Cachia family and pay tribute to the late Michelle Niele.

30 Nov 2019 – Season One Episode 05
We wrap up the 2019 TAB Melbourne Cup plus hear from The Hon. Martin Pakula, Greg Miller and the owners of Molly Coaster, Chris and Marly Wright. 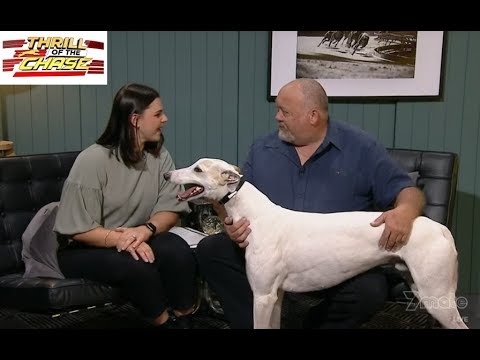 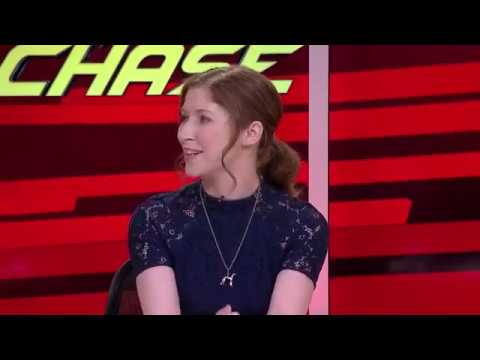 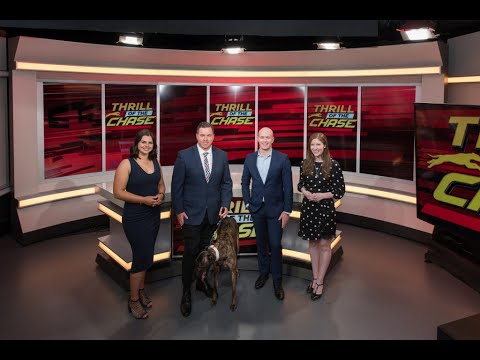