Trained at Devon Meadows by Mario Briganti, Rapaki Rocks ($11.00) was considered a second-string to his litter brother, Big Opal Rocks, in the series.

But he deservedly earned sibling bragging rights snaring his fifth win from 17 starts, including three from four over this track/distance.

It was a nice consolation for Briganti considering Big Opal Rocks – second elect at $5.00 in ‘All In’ betting – failed to qualify for next week’s $100,000 to-the-winner final after finishing sixth in his heat. Incredibly, Rapaki Rocks was at a $34 nominal quote. 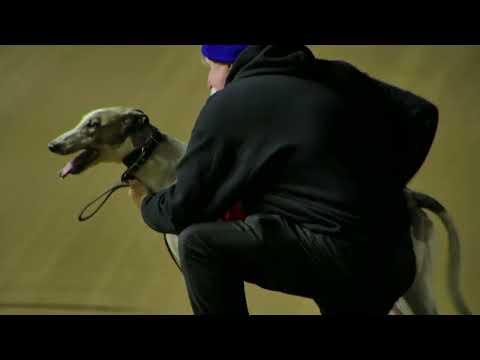 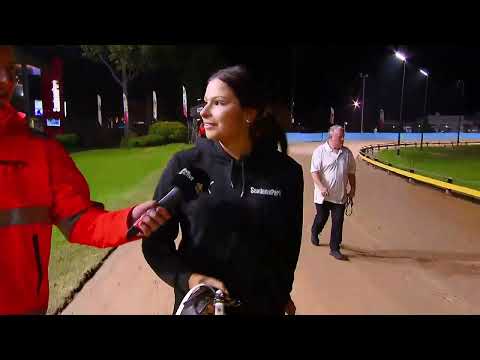 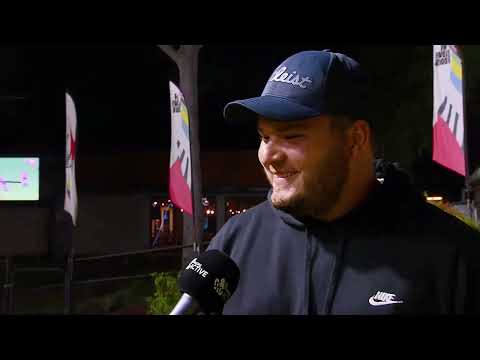 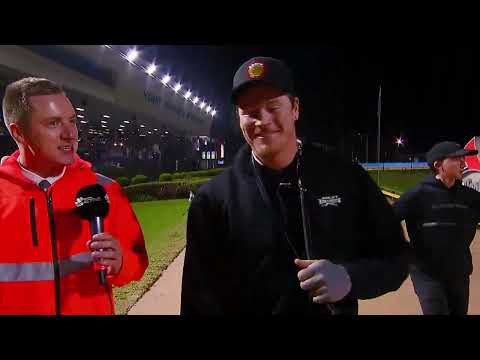 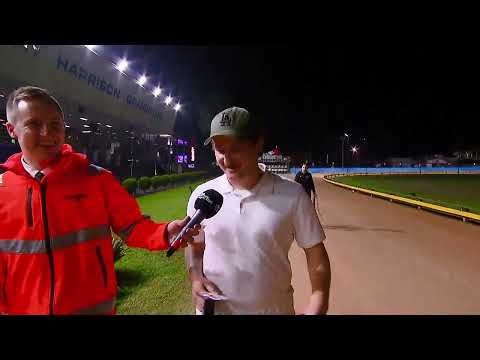 2022 Harrison-Dawson Heat 5
WATCH: Series ‘surprise packet’ RAPAKI ROCKS was the talk of the town after setting the heats time standard.

Other highlights to emerge from Friday night’s heats included: Ferdinand Boy to bring up 50!