A giveaway greyhound, Robbie Rotten – once a “problem child” – showed his rivals a clean pair of paws to land a $47,000 first prize.

“He might be the next big thing,” said RSN’s racecaller Kyle Galley as Robbie Rotten crossed the line.

And Corey Smith, who co-hosted the Cup presentation on GRV’s Watchdog website, said: “If you were buying shares in a greyhound trainer, Kayla Cottrell would be one of them.”

“He (Robbie Rotten) is an older dog – he’s over three – but as a pup he wouldn’t go at all and his owner Deon (Hanson) got him as a ‘giveaway’,” Cottrell said.

“He’s from a very good litter, which also includes More Sauce (runner-up G2 Black Top and G2 Maitland Cup), but he was the problem child. Not anymore!”

Cottrell didn’t know Hanson at all. But one night she got a message on Facebook, saying he’d been following her career so far and thought ‘Robbie’ might benefit from a change of scenery and that he’d love to have a dog racing in Victoria.

“He’s a grouse kennel dog, we didn’t rush him, just let him settle him and gave him a look around the tracks and he’s going super,” Cottrell added. 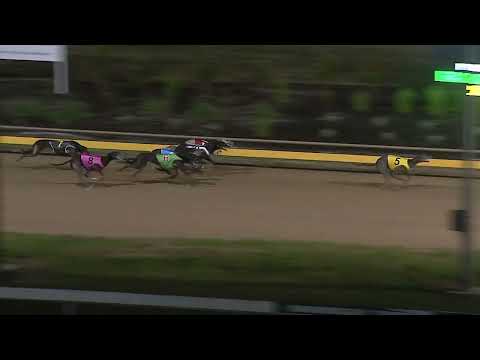 WATCH: ROBBIE ROTTEN (5) showed an explosive turn of foot soon after boxrise before going on to score by 3.5 lengths over KINSON BALE (4) and HAMILLSON (1) in a very tight go for the minors, with the winner clocking 25.55sec and claiming the $47,000 first prize. 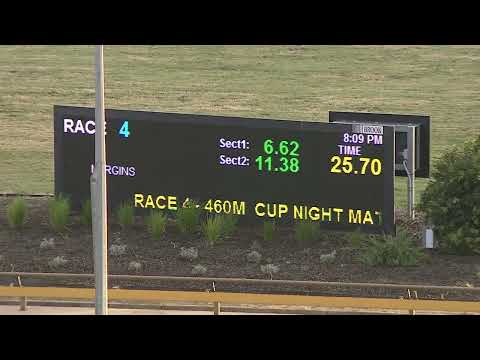 WATCH: BROTHER BEARING (1) jumped straight to the lead and was never in danger in the Warragul Cup Night Match Race, justifying his $1.10 favourtism with a convincing three-length win over XAVIEN BALE (3).

It was his 11th win from 21 starts, including six of his past seven. He’s now three from four over Warragul’s sprint trip and has won $38,865.

Ironically, the longest-priced Warragul Cup winner in the past decade is the Selkrig-trained Stagger ($11.40) in 2012. Robbie Rotten is all smiles as he crosses the finish line in the Warragul Cup. 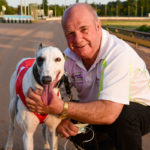 A ‘Welcome to Country’ Smoking Ceremony was part of proceedings earlier this evening at the Group 2 @SEN_track #WarragulCup night. pic.twitter.com/OqJRLh6A0Y