Paul Abela will get a guide to Aston Ulysses’ prospects in the fast-approaching Sandown Cup when the promising young stayer heads to Sydney for Saturday night’s Group 3 Gold Cup heats (720m) at Wentworth Park.

Aston Ulysses is bred to stay, being a son of the freakish distance performer Sweet It Is, and while he’s been beaten at his only two 715m starts to date, both at Sandown Park, running third and fourth respectively, Abela has been impressed with what he’s seen.

“His first run he just got jammed up and finished off good and then last week, in my opinion, he was going to win.

“He’s bred to stay and it’s funny because from day one I said he would stay but a lot of people told me I was dreaming, because of the Aston Dee Bee factor.

The winner of 13 of his 33 starts, including a recent four-race winning streak culminating in the Bendigo Stayers Cup (660m), Aston Ulysses has drawn box one in the second of two Gold Cup heats.

Should Abela, who’s based at Parwan, claim a breakthrough Group victory he admits there’ll be plenty of good fortune associated with it.

“To be honest, this race came out of nowhere. I didn’t know it was on,” he said.

“I was talking to Anthony Azzopardi and he mentioned he was going up to Sydney for the Bob Payne and Ladies Bracelet heats so I had a look and noticed the Gold Cup, a Group 3 race, was also on.

“So I rang Peter Lagogiane, who is a good friend of mine, and asked if I could send Aston Ulysses up to Peter to trial him on Tuesday night for me, because I’m a big believer you need a look at Wentworth Park.

“He’s got the ‘red’ and they tell me the ‘two’ (Candy Carrera) is a wide runner. There’s only two heats and his heat is a six-dog race so barring bad luck he should qualify.”

Australia’s number one stayer, Stanley Road, winner of the G1 Association Cup and G1 Fanta Bale Super Stayers already this year, dominates betting on the opening heat at $1.35 and is $1.80 series favourite.

“If we make the final it will be good to go up against Stanley Road to see where we’re at,” Abela said.

“His main goal for the last seven or eight weeks has been the Sandown Cup so I’m really looking forward to seeing how he goes up there.”

Stanley Road heads betting at $3.80 for the G1 Sandown Cup, which will be held on Thursday, May 27, with Aston Ulysses a $26 chance. 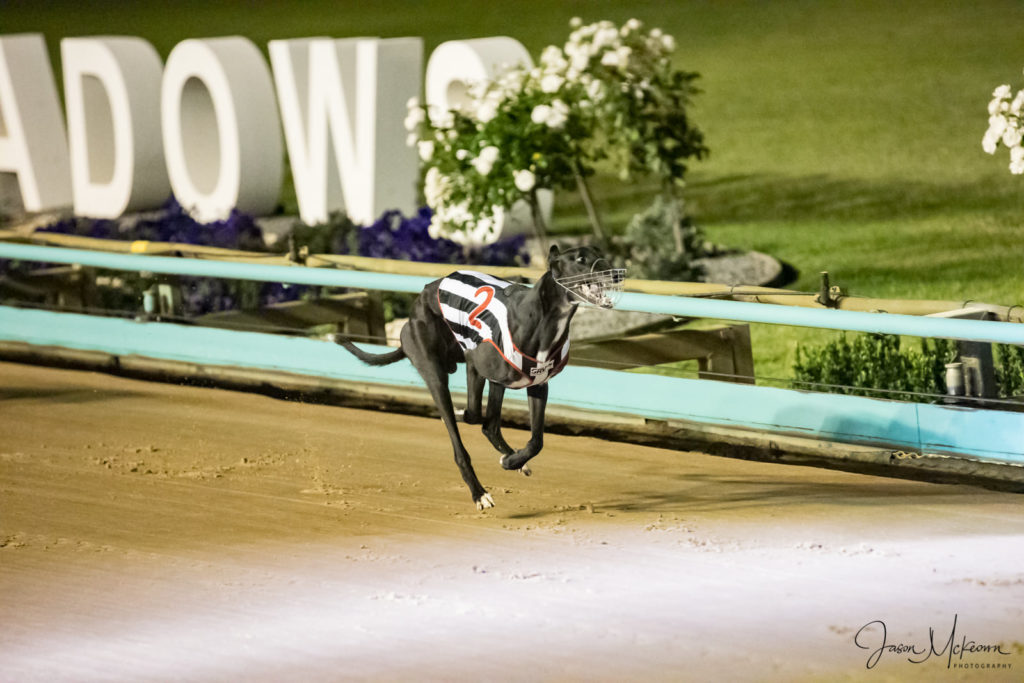