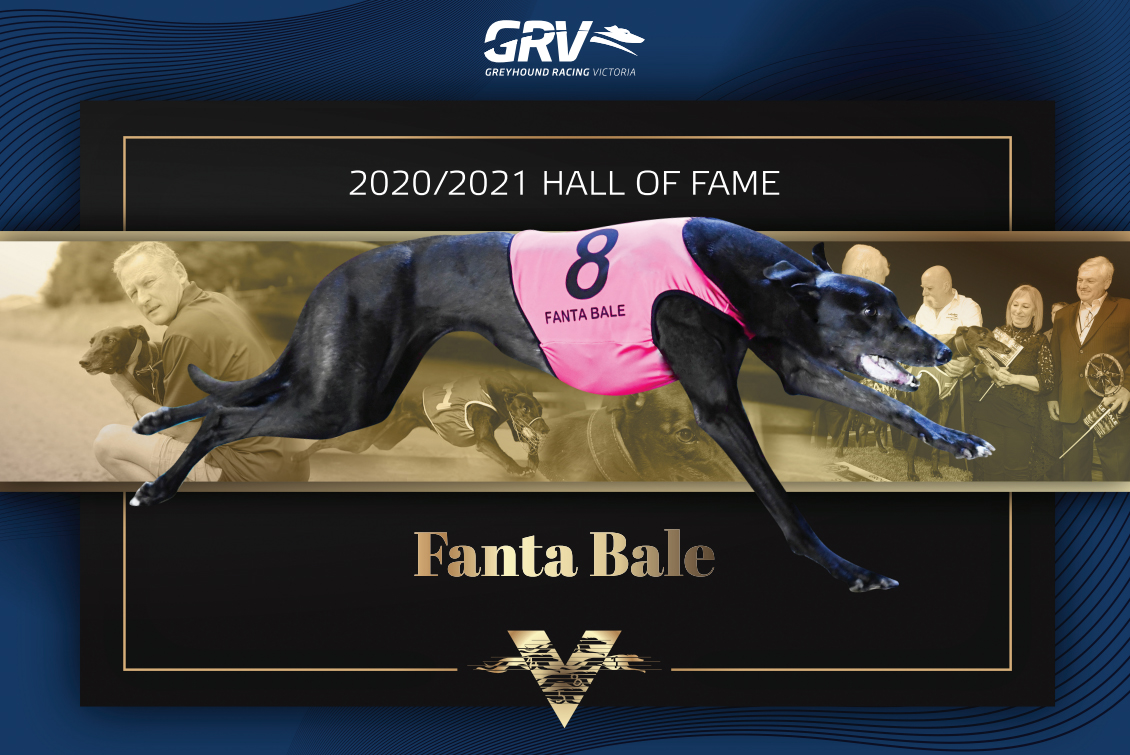 She can now add Greyhound Racing Victoria Hall of Fame inductee to a wonderful resume that already featured Australian greyhound racing’s all-time prizemoney record, nine Group 1 victories and being crowned both Australian and Victorian Greyhound of the Year on two occasions.

A daughter of the Wheelers’ 2012 G1 Topgun hero David Bale, Fanta Bale was trained by master Victorian mentor Robert Britton, son of another Hall Of Fame luminary in Allan Britton.

“She’s definitely the best race performer I’ve ever had, there’s no doubt about that,” Robert Britton told GRV’s Molly Haines.

“It was her consistency and also the fact that she did everything right. You get a lot of dogs in your career that are either very fast or very strong or very quick early but they don’t put everything together. 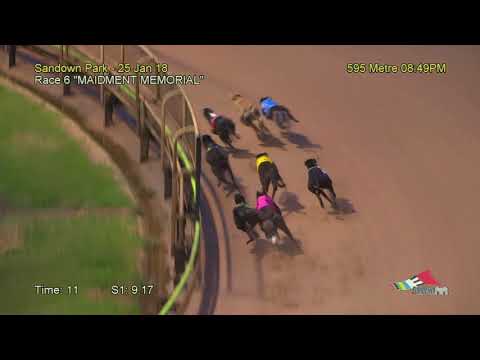 WATCH: Fanta Bale (6) was narrowly beaten in the Group Listed Maidment Memorial at Sandown Park in 2018, one of her most memorable runs in the eyes of Robert Britton. 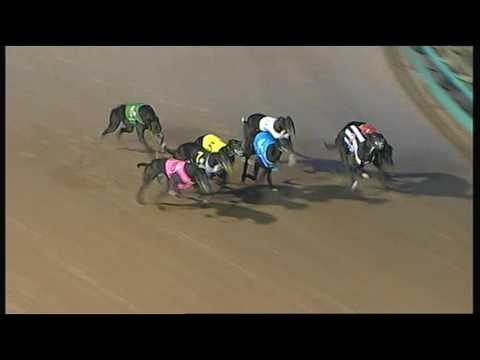 WATCH: Fanta Bale (8) takes out the 2017 Group 1 Australian Cup at The Meadows, before becoming a dominant force in staying ranks. 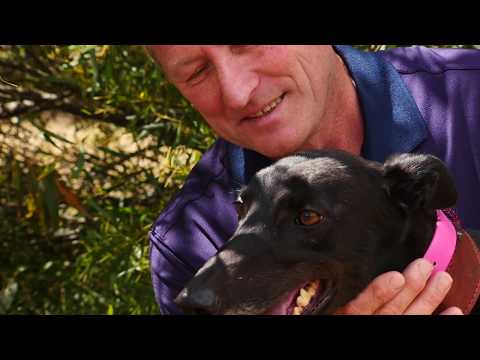 “But she was the one perfect dog I’ve had in my whole life; she jumped the box, she was very good in a field, she chased hard and she could finish it off.”

Fanta Bale’s haul of nine wins at G1 level included the unprecedented achievement of celebrating metropolitan G1 successes over sprint, middle and staying distances and was even more satisfying for Britton because he brought her mother, Ucme Typhoon, to Australia from the United States.

“I bought the mother, Ucme Typhoon, at the Abilene Greyhound Sale at 13 ½ months and at the same time Paul Wheeler was over at Abilene looking for broods,” Britton said.

“I had a little talk to Paul and said that maybe we should talk when we get home because I don’t want to breed, so at the end of Ucme Typhoon’s career she went to Paul and her three litters came back to me.

“When Ucme Typhoon came out she was only a moderate performer but she was certainly well-bred and she produced an absolute superstar.”

While Fanta Bale’s long list of feature race conquests includes several of the most sought-after races on the Australian calendar, Britton surprisingly nominated a defeat in the Listed Maidment Memorial (595m) towards the end of her career as perhaps her most memorable performance.

WATCH: Former champion greyhound Fanta Bale was immortalised at the ‘virtual’ 2021 Victorian Greyhound Awards for her incredible exploits on the racetrack which includes a record nine Group 1s and $1.365M in prize money.

Peter Riley, who handled Fanta Bale throughout her stellar career, had a ‘front row seat’ for many of her greatest triumphs and the two shared a special bond.

“The ‘boss’ (Britton) had the joy of trialling her at the start of her career and he came back and said ‘we might have something here’,” Riley recalled.

“She was trialling well and I had the pleasure of taking her to Sandown for her debut, she jumps and runs 29.30-odd and we knew we had something special then.

“As it turned out, she just had this brilliant will to win. That’s all she wanted to do. She didn’t break track records but she broke prize money records and G1 records and that speaks to the sort of dog she was.

“It’s a thrill to work with any dog but to work with one that turned out to be as good as she was is just an absolute joy.”