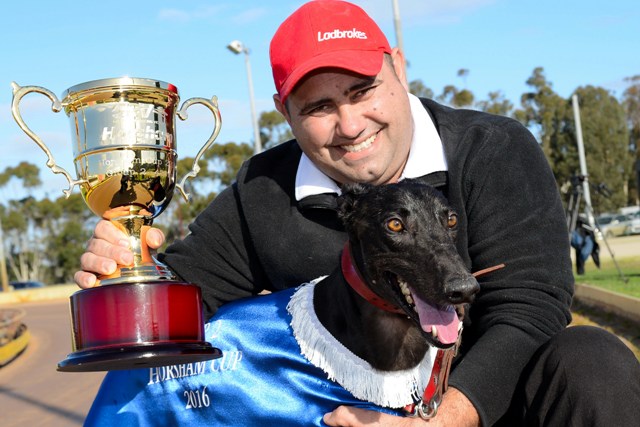 The Horsham Cup is the premier greyhound race hosted by the Horsham Greyhound Racing Club each year, with the 2016 event to be conducted on Sunday, 12 June during the day.

Held over Horsham’s famous 480 metre distance, a series of heats will be held on Tuesday night, 7 June to determine which eight greyhounds will qualify for the $67,000 final.

WHAT’S HAPPENING AT THE 2016 HORSHAM CUP FINAL?
Bring friends and family along on Sunday 12 June for a day of elite greyhound racing along with free children’s activities including a jumping castle, face painting, fairy floss and popcorn.